This should be subtitled, “In which I dump a stream of consciousness about my favorite TV show.”

I first discovered Doctor Who in the mid-1980’s. It aired on PBS Thursday nights, and we were about ten years behind so my first Doctor was a goofy bohemian with a bag of jelly babies and a ridiculously long scarf.

To this day, scarves feel uncomfortably short to me right up until they become awkwardly long.

So last Saturday, the 23rd, was the 50th anniversary of the show. It originally aired on that one day during which John F. Kennedy was dead and Lee Harvey Oswald still lived. The show’s been a major part of geek culture worldwide and British culture in general. The spaceship disguised as a police box is especially fun to me, because while police boxes would have been a fairly common sight in Britain in 1963, they’re now almost forgotten except for this show.

The fandom is one of my favorite parts of this show. Here is a comic-form story called The Ten Doctors (also available for download here), which is overflowing with little nods and continuity gags for long-time fans of the show. The author clearly knows the old show better than I do, he’s done several more Dr. Who fanfics, and just started his own 50th anniversary special titled The 23 Doctors!

There will be spoilers for the Day of the Doctor after the jump, but first a short film all Doctor Who fans should see, whether or not they’ve seen the 50th anniversary special yet. Androids and gentlebeings, I present to you Night of the Doctor.

I wish we’d had more of Paul McGann playing the Doctor on-screen, but if you like his portrayal of the Eighth Doctor you can hear him in many excellent audioplays by Big Finish Audio.

END_OF_DOCUMENT_TOKEN_TO_BE_REPLACED

Tags: Day of the Doctor, Doctor Who, Night of the Doctor, science fiction, this post is a great example of the double-edged nature of drinking wine while writing 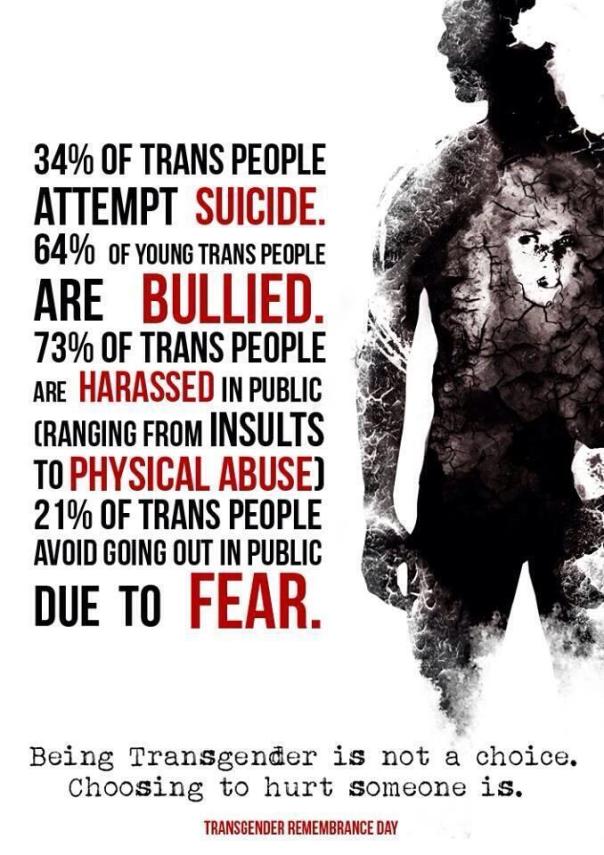 And of course, many trans people are murdered.

Take care of each other, everyone. And remember.

Because yesterday was Carl Sagan’s birthday.

Tags: Carl Sagan, I've only seen maybe half those movies at most, Mogwai, Pale Blue Dot